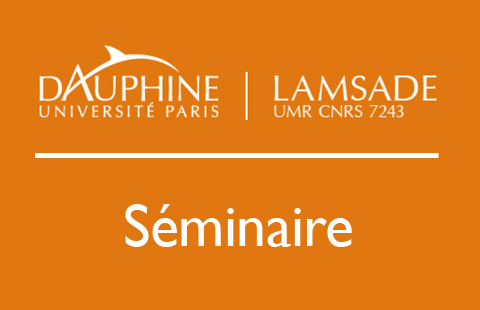 We consider the algorithmic problem of finding the optimal weights and biases for a two layer fully connected neural network to fit a given set of data points. This problem is known as "empirical risk minimization" in the machine learning community.

Three recent papers have explored the connection between the traceability of a finite graph G, and the ability to divide G fairly.  We'll discuss an open question: exactly how tight is the connection?  Here a graph is traceable if there is a Hamiltonian path – one that visits each vertex exactly once.   In fair division of a graph G we allocate G's vertices to finitely many agents so that

We say that such an allocation exists universally for G if it exists for every choice of number of agents and for every assignment to agents of monotonic preferences over sets of vertices.  Is it true that

Recent work by A. Igarashi shows that traceability implies fair allocations exist universally.  The converse is open.  If it held, then the fair division question would inherit NP-completeness from the traceability question. We will discuss a few specific graphs that seem particularly relevant.